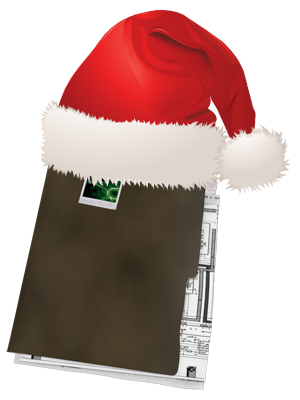 We’d like to wish everybody merry Christmas and a happy new year!

We’re just in time to place under the Christmas tree a new version of the Profiler with the following news:

The main addition in this new release as seen previously is the managed trio Java, DEX and .NET. 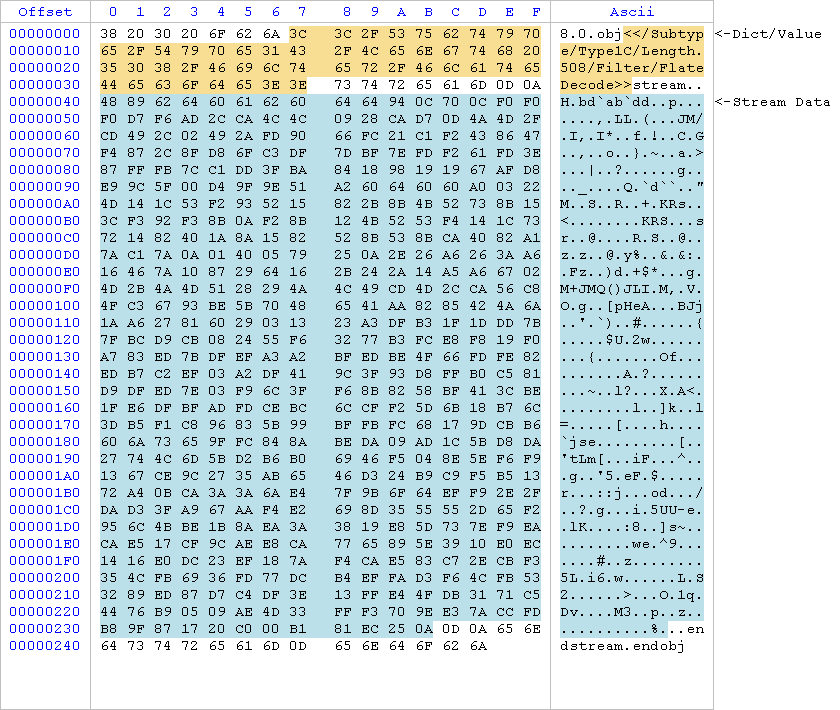 Highlighted with different colors you can see the dictionary/value and the stream part. The same applies to child objects which are highlighted in the stream of their parent.

Following a short post about MUI resources, validation for them has been added. Also some bug fixes related to resource validation.

Separated malicious threats from intrinsic ones

In order to better separate intrinsic risk factors from malicious threats, they are now shown separately in the report view. 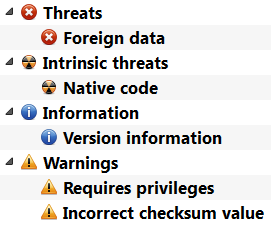 Have some nice holidays and stay tuned as we’ll try to add even more features the upcoming year.