This time it took a bit longer for the release as we’re undergoing some organizational changes, but we’ll make up for it in the upcoming months!

The major news of this release is the addition of a decompiler for Excel macros. We’ll continue to build and improve upon this feature in the upcoming releases! 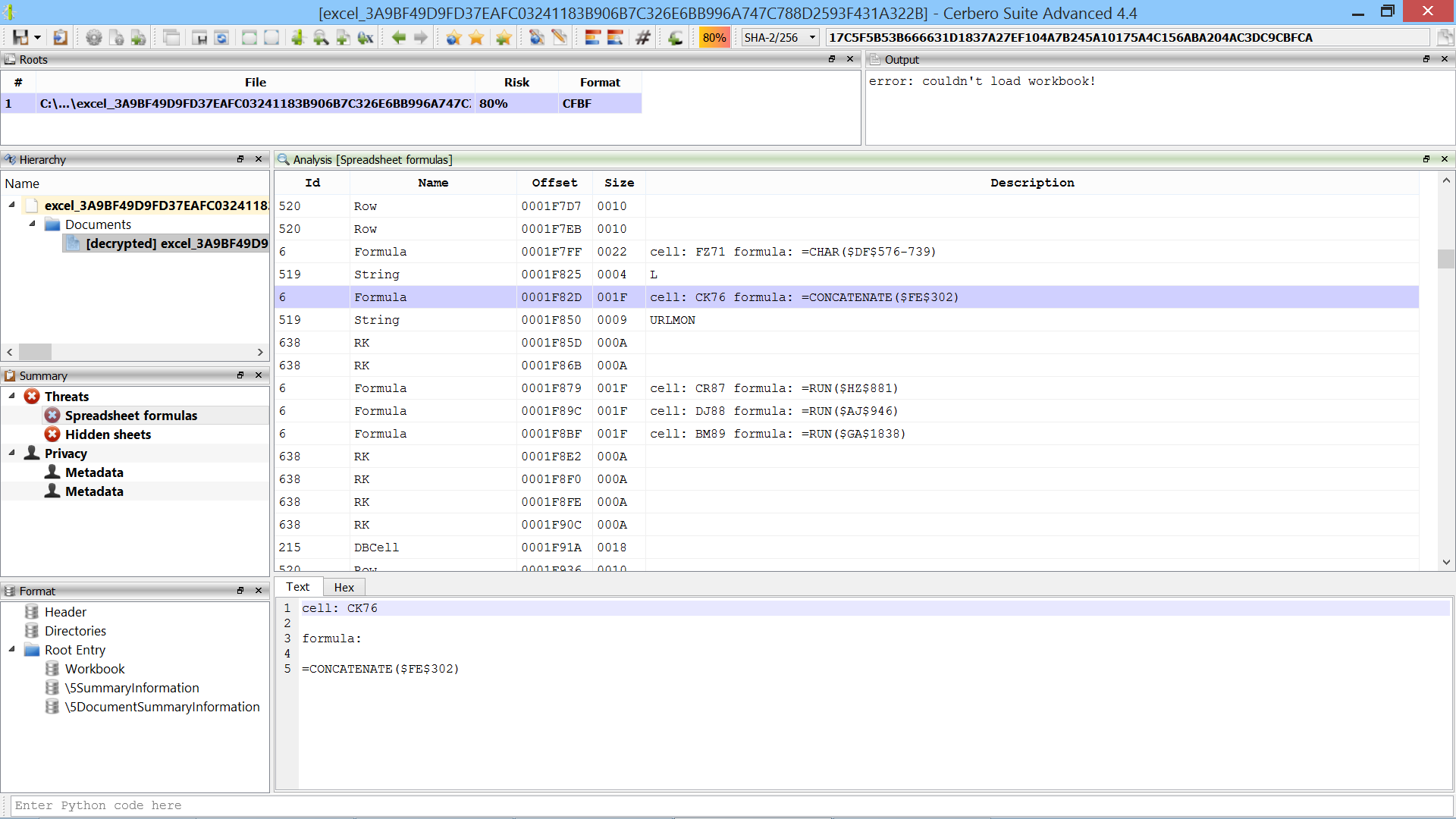 We have improved C++ support in the decompiler. A small improvement makes the code much easier to read! 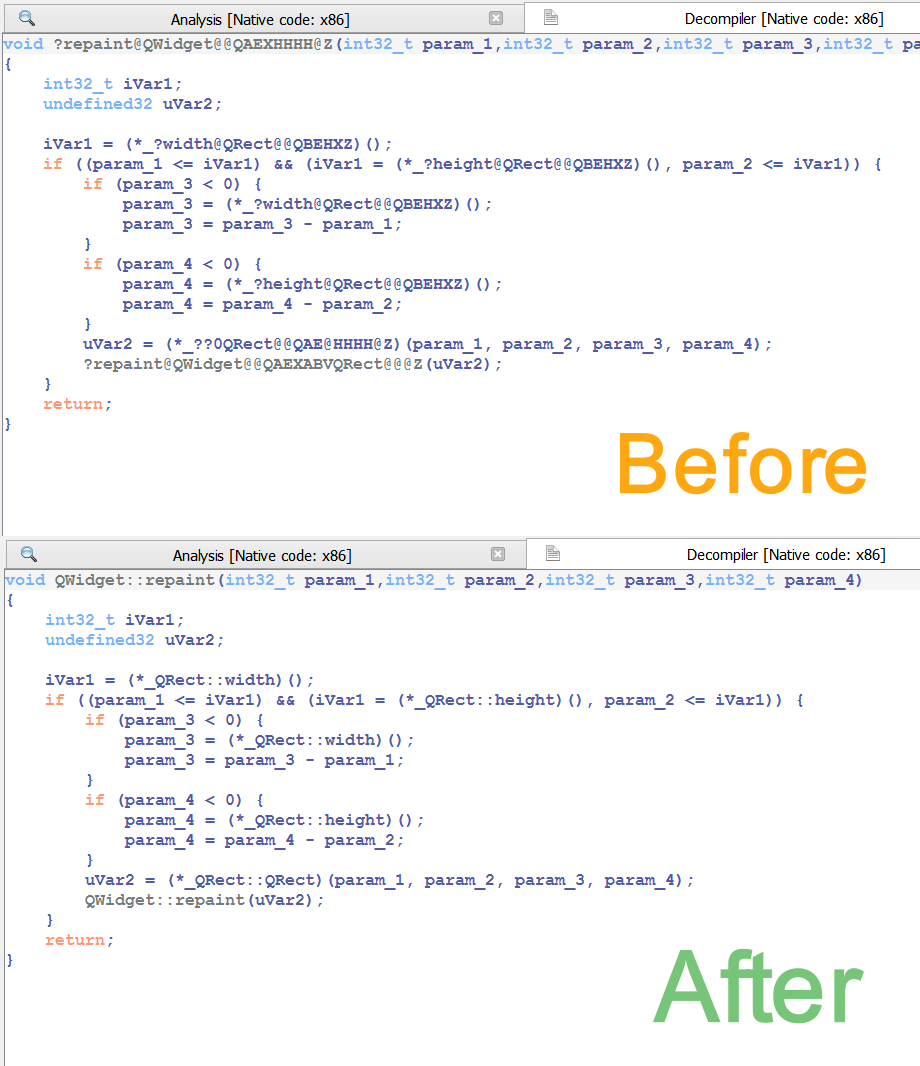 Cerbero Suite now provides the word highlighting feature available in the disassembly/decompiler also in the text editor. This makes the analysis of VBA macros, JavaScript and other managed languages much easier. 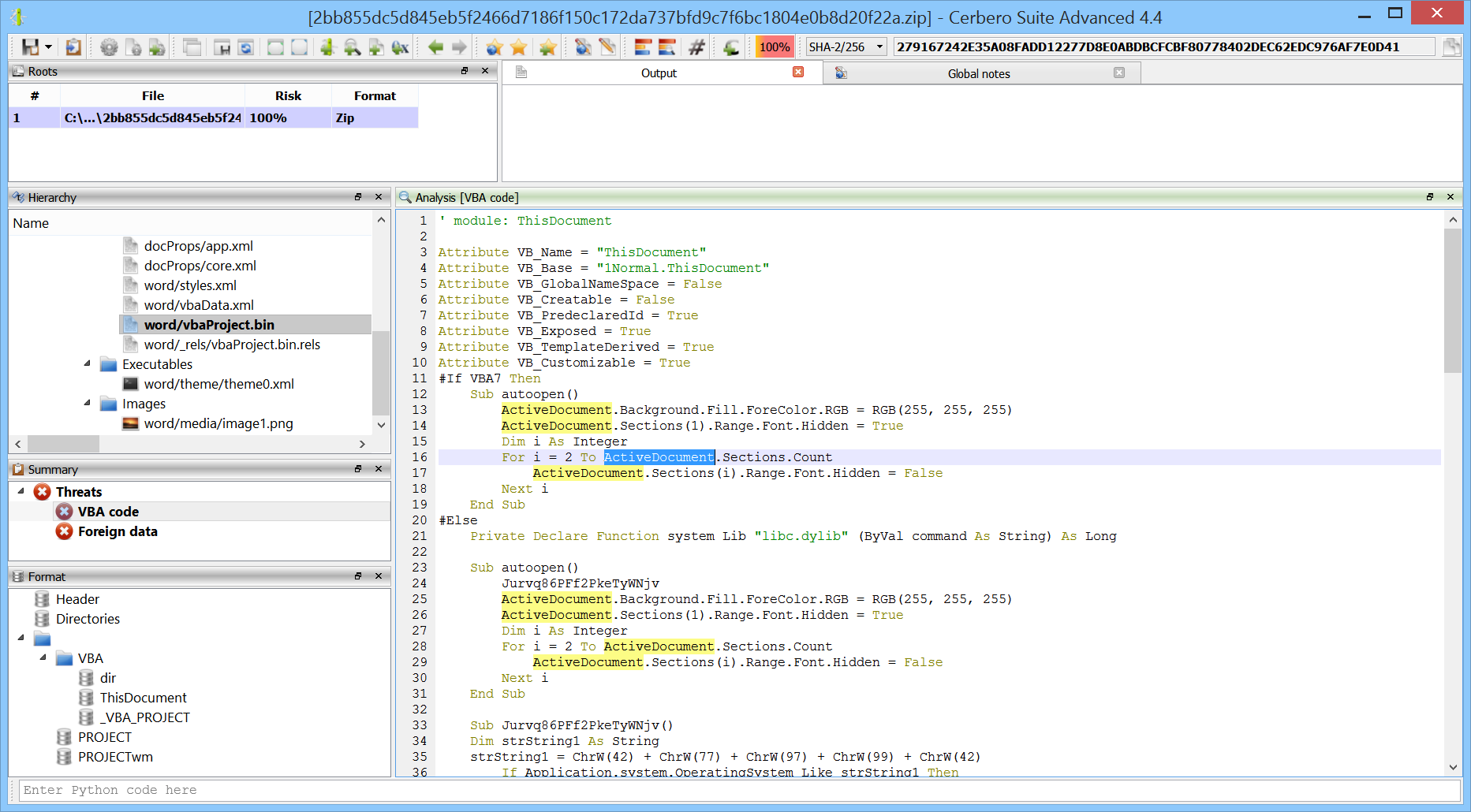 “infected” is such an ubiquitous password for sharing Zip archives containing malware that starting with this release you don’t even have to enter it when opening a file.

We’ve also added optional common passwords dictionary-based brute-forcers as a bonus. You can activate them from the extensions page. 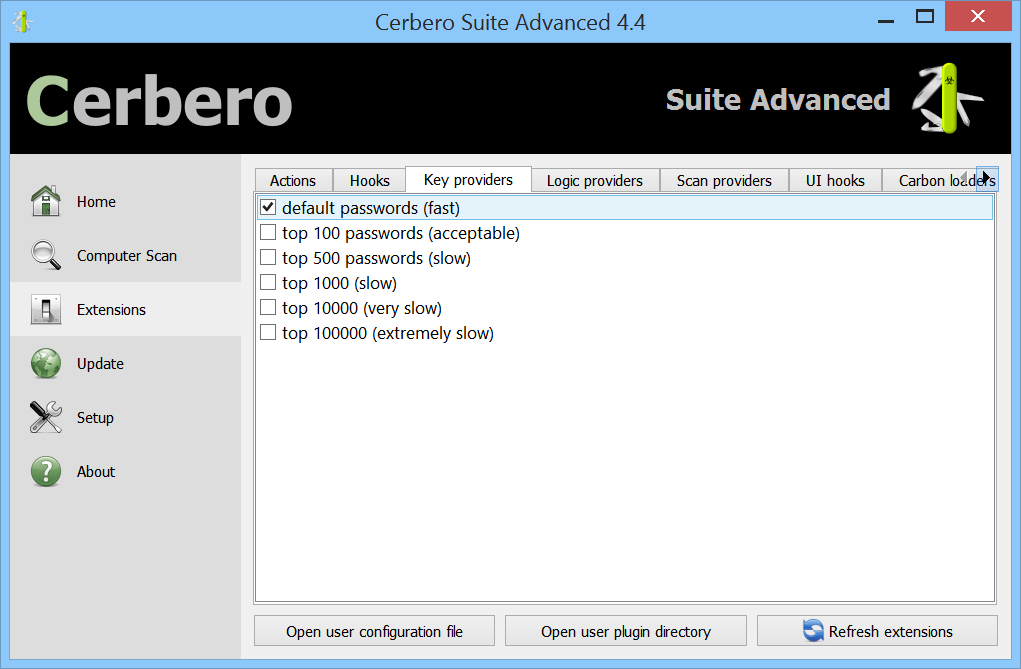