This version of Cerbero Suite comes with a variety of improvements:

This is the full list of news for version 4.7:

It is now possible to open an entire folder in the hex editor, either by context menu, command line or UI.

Furthermore, on Windows it is also possible to edit logical drives, physical disks and the memory of processes. 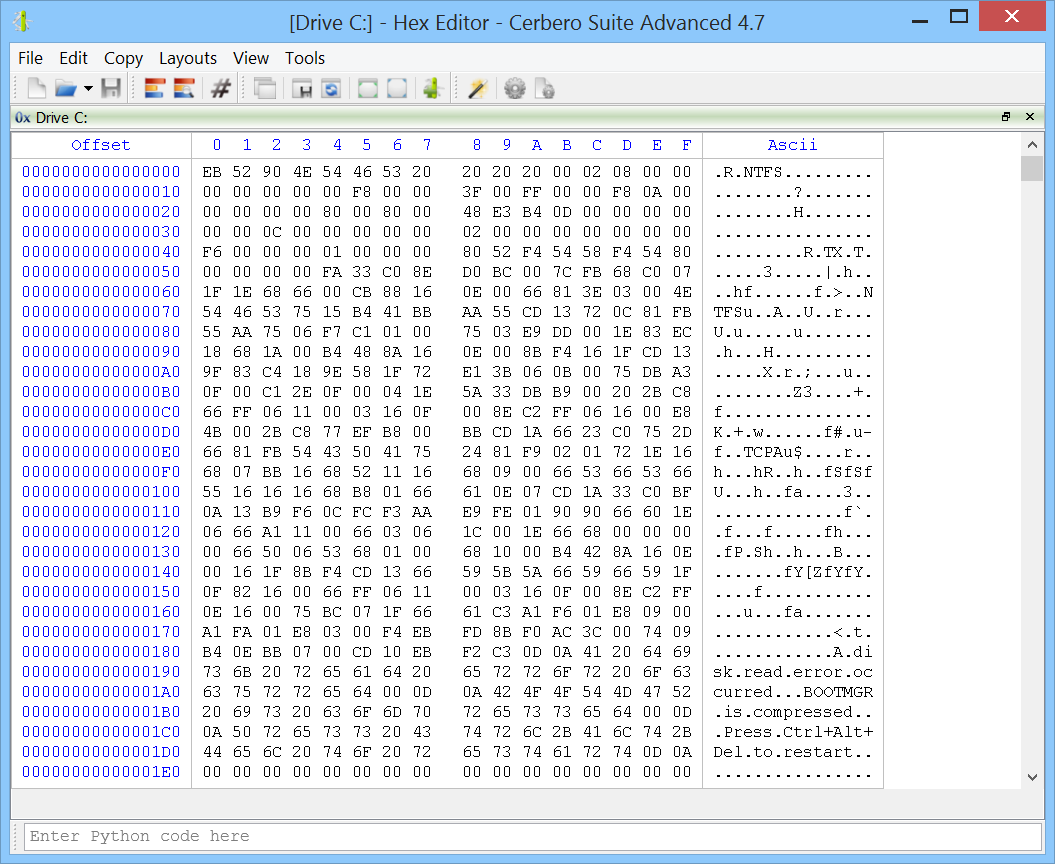 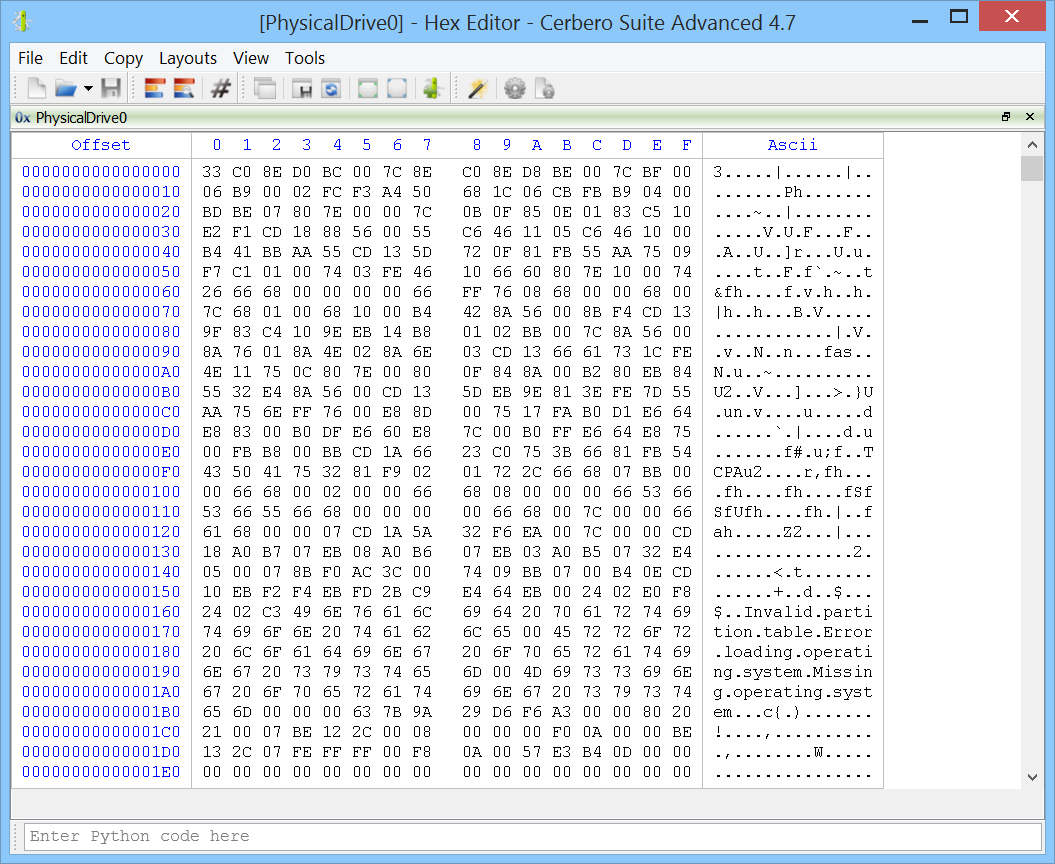 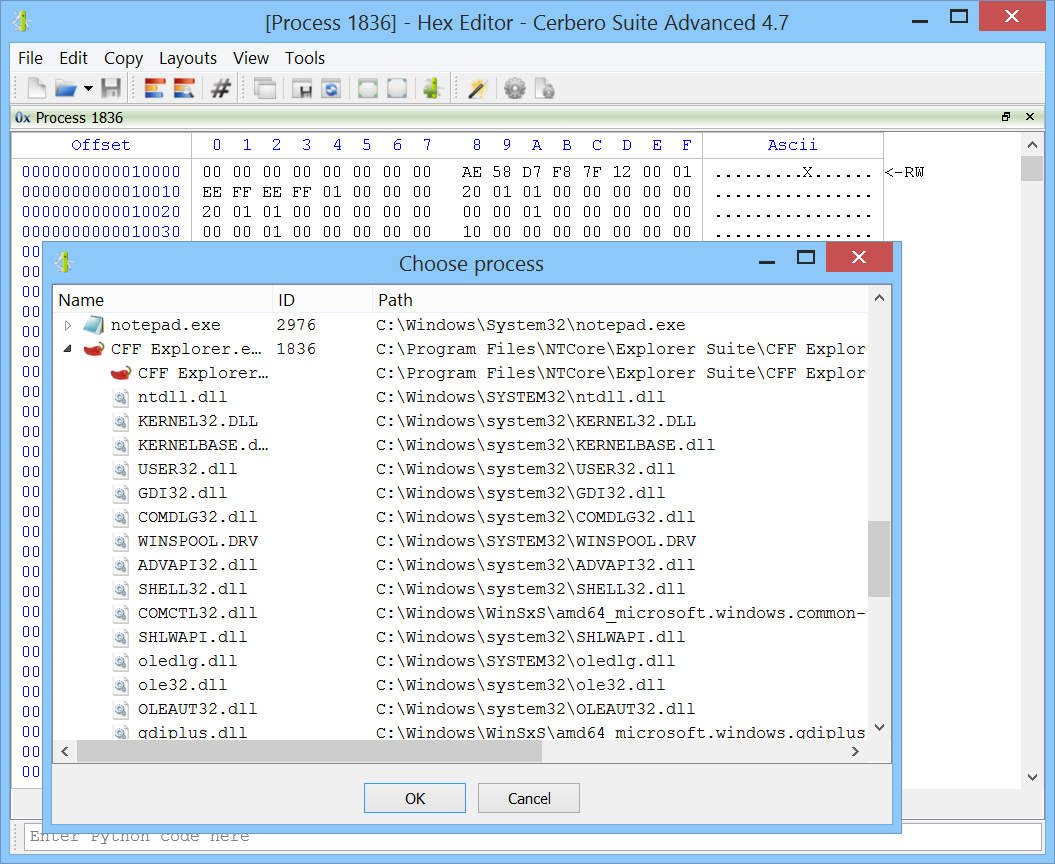 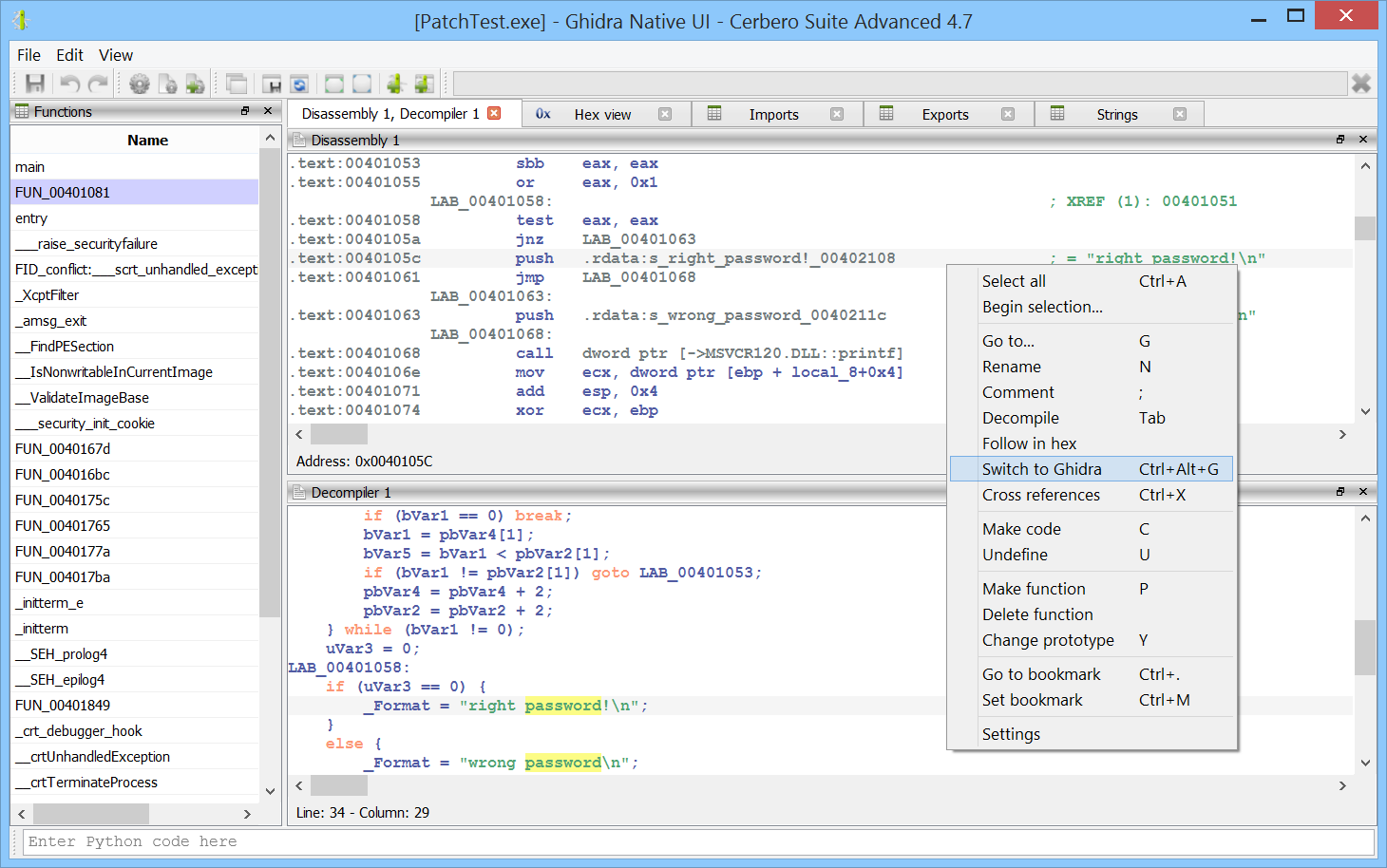 We have improved ARM64 support in our Carbon disassembler in order to recognize additional multi-instruction jump patterns. 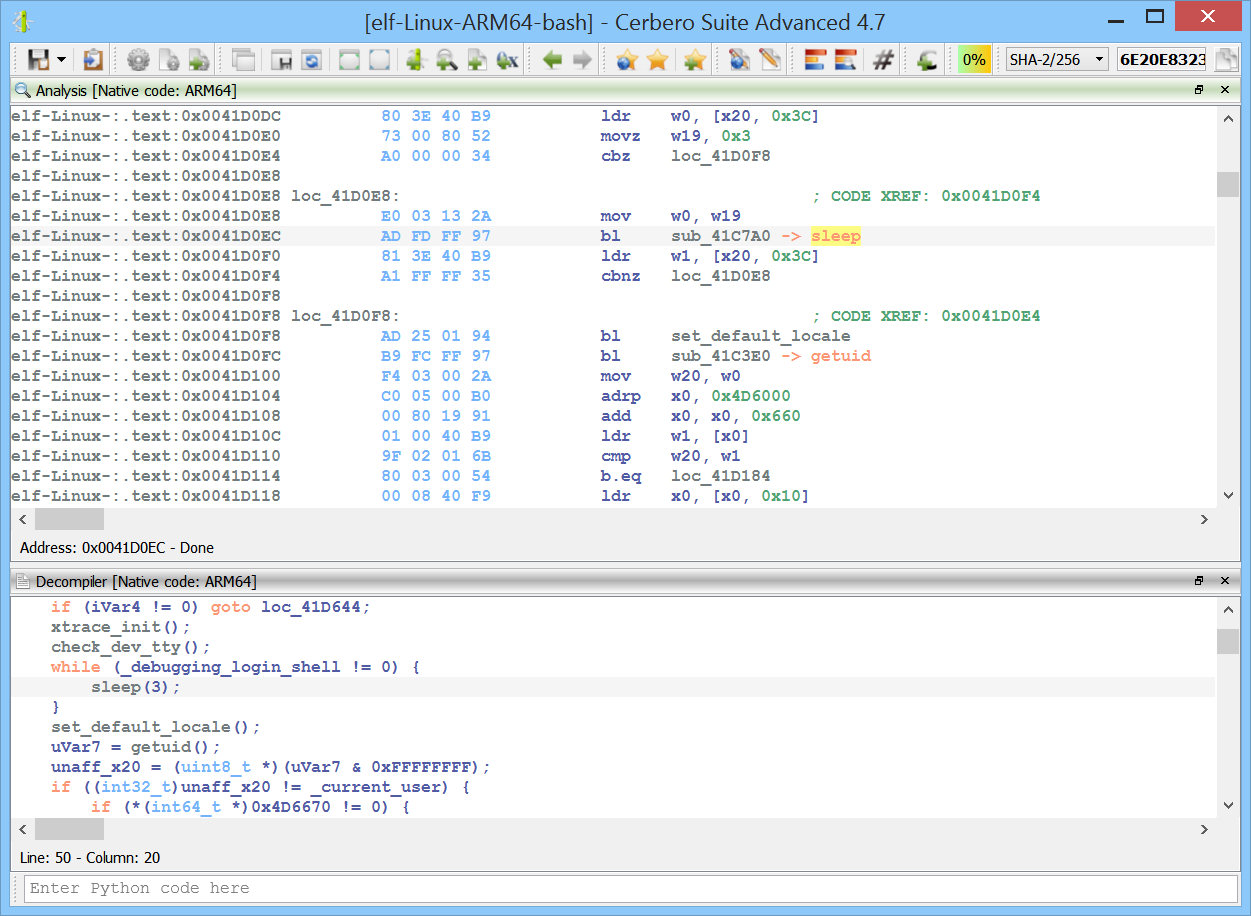 We have improved our entropy view making it dependent from the parent view and enabling clicks on it. When you click somewhere on the plot it will bring you to the point in the hex editor of the entropy you want to inspect. 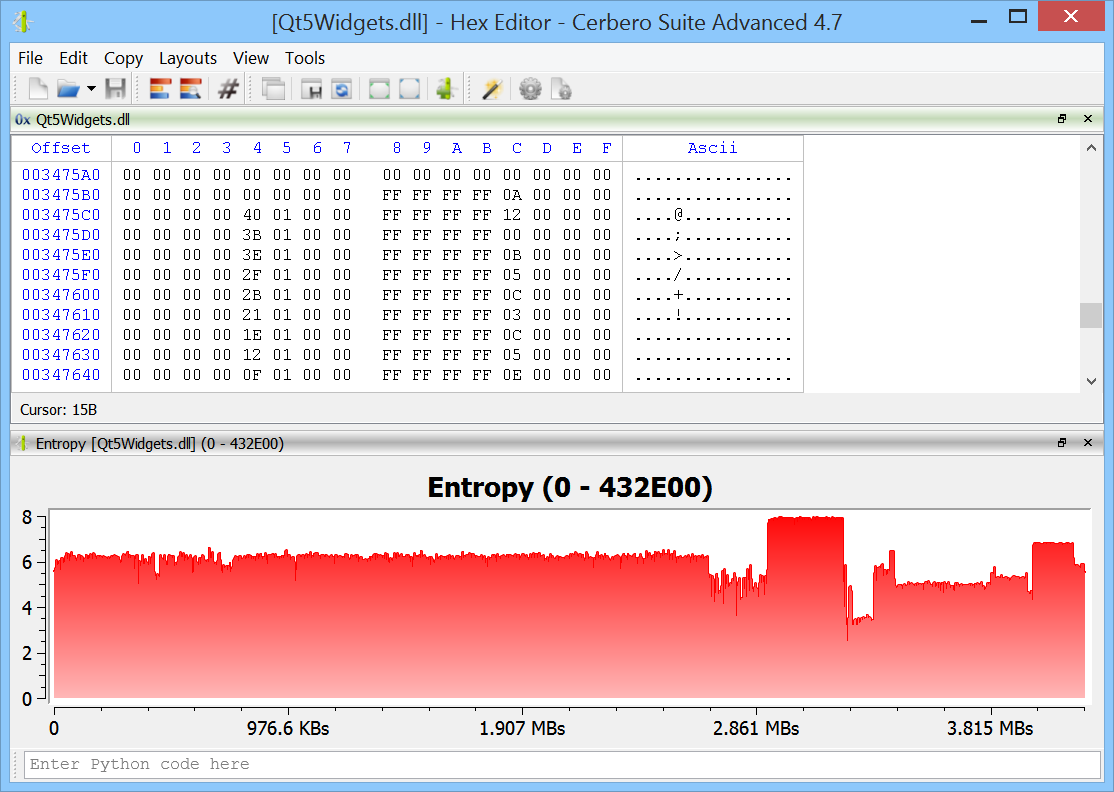 On both Windows and macOS it’s now possible to configure the integration of Cerbero Suite with the Explorer/Finder context menu.

Up until now, on Windows it was possible to configure the integration with Explorer only during the setup and not at a granular level.

You can now access the tools of Cerbero Suite directly from the context menu of Finder: 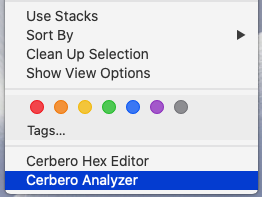 Since on macOS the native system style may result in cluttered UIs, we have introduced an additional theme called “Fusion”. It comes with the same colors as the default theme, but with a different style for widgets.

If we see that our users prefer this theme, we might make it the default one on macOS.

Apart from adding system integration and improving theme support for macOS, we have also squashed all the macOS bugs we could find. We fixed some UI glitches and a bug which affected the launch of the native Ghidra UI on macOS. The UI experience on macOS should be a smooth one now!